Helen, 64, has Ankylosing Spondylitis (AS), a long term chronic condition in which the spine and other parts of the body become severely inflamed.

Helen’s condition had deteriorated significantly and, a few years ago, her neck collapsed so that her chin became permanently rested on her chest. It left here with severe life-limiting problems.

Hip replacements and revised hip replacements had been necessary and slowly, over time, eating has become less. As her mobility and balance reduced, Helen became wheel-chair bound, had constant chronic back pain and poor chest expansion. There is no cure.

We knew any corrective spine surgery procedure to help Helen would involve many hours of time in the operating theatre. Due to the shape and position of her spine, neck and head and her weight, this was a significant challenge.  A bespoke operating table was required if any operation was to be carried out and even then, this would be extremely high risk.

The positioning of the patient on the operating table was a major challenge. Other surgeons had decided not to tackle this due to Helen’s overall health, the length of the procedure and the process of developing an operating table solution.

We knew that we needed to look at a different approach. A bespoke solution would cost tens of thousands of pounds, so we looked at alternatives.

So we looked at 3D systems and engaged with 3D technology groups as we were keen to come up with an in-house solution. We involved radiology and medical physics and went to the Salford Eagle Lab at The Landing in Salford, to work with their team.

Helen had a number of CT scans carried out and then we were able to create a 3D mould of her body. From this mould, we were able to build a special silicon support which our in-house medical physics team then made into a special operating table.

The advantages of the 3D solution were:

Sadly Helen passed away in June 2019. We continue to use this film with the permission and support of Helen’s family.

Click here to view our Theatres and Medicine Management projects.

Click here to view our Community and Digital Innovation projects.

Following a great discussion with our CTO, some thoughts on why we need Digital by Design and not Digital by Default when thinking about #digitalhealth https://t.co/zO4mkFTL6f 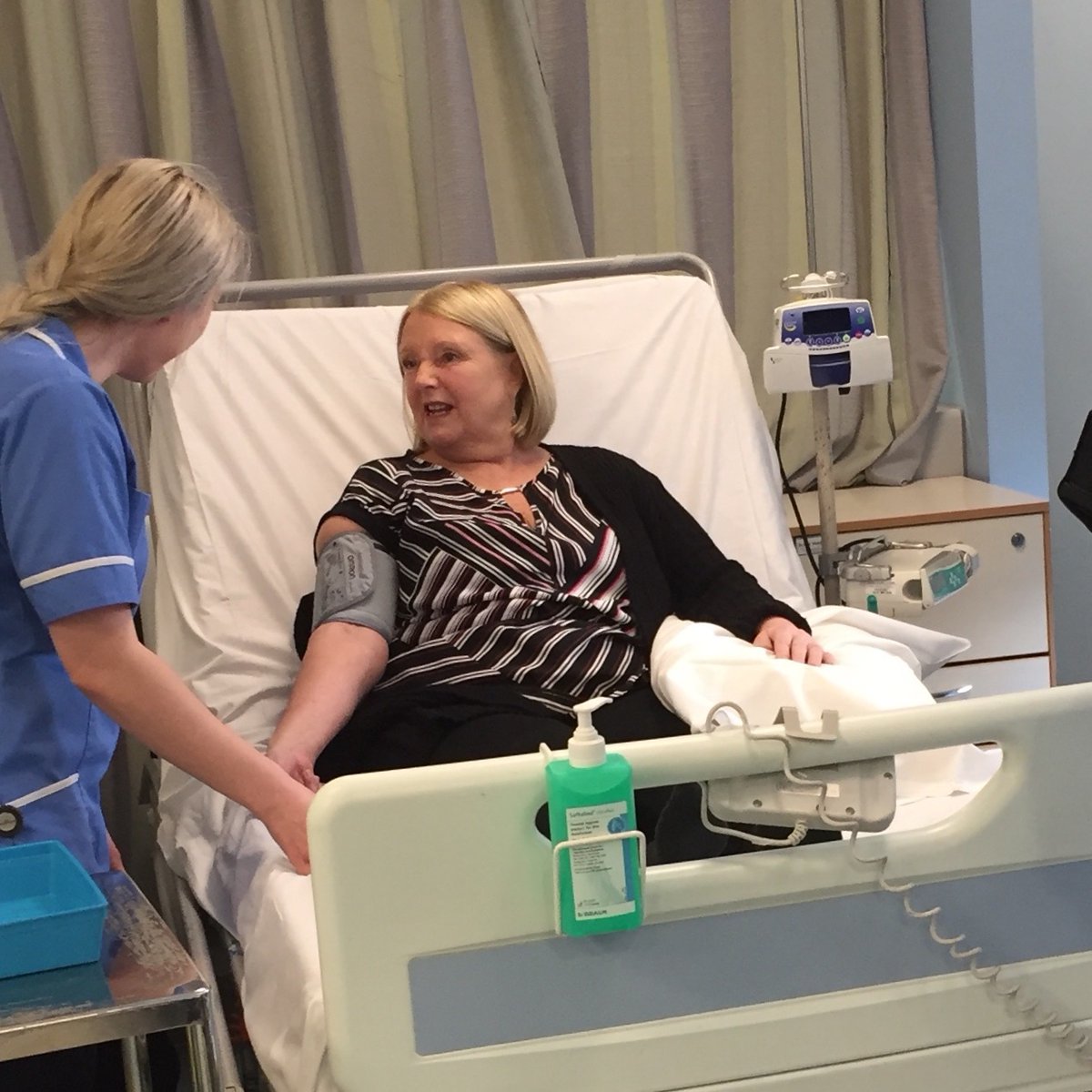